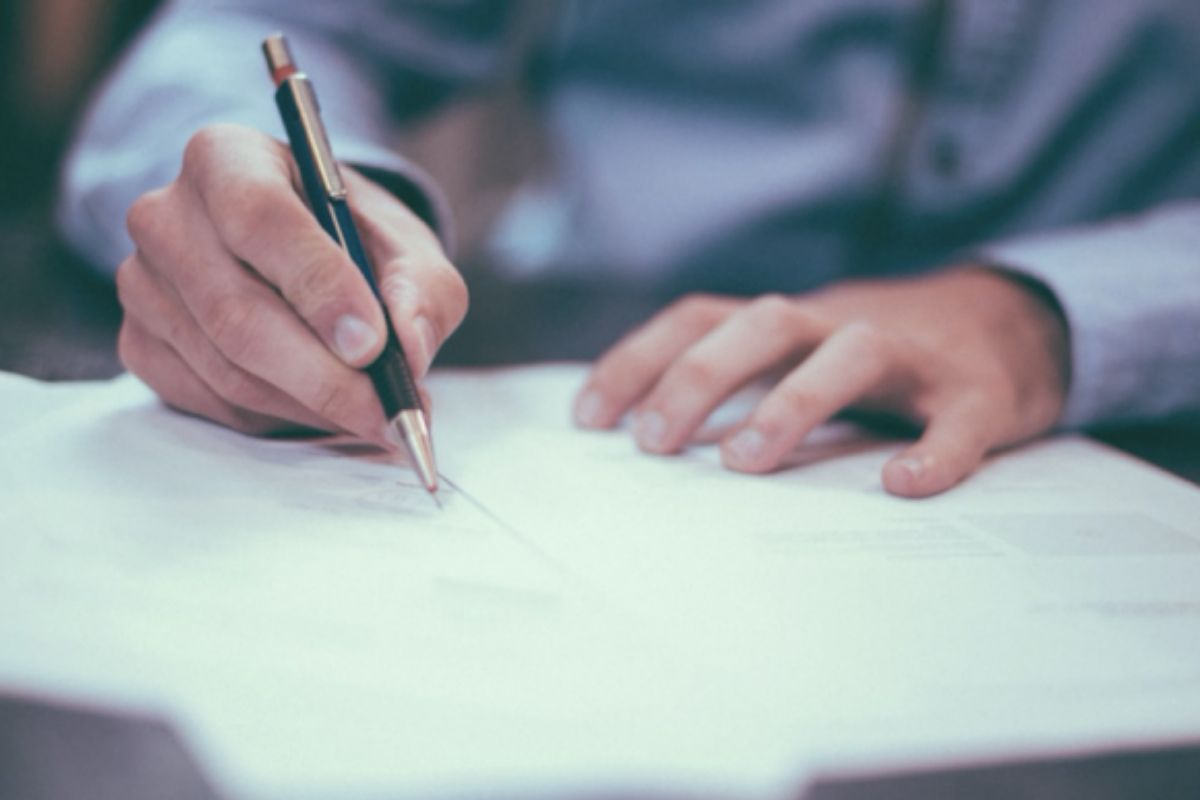 You’ve probably heard the term “no win no fee” being bandied around at some point – either through advertising or through pesky cold-calling. Behind the veneer of hassle, however, these claims are common for a reason. To help you understand why no win no fee continues to be such a popular route for personal injury claimants, here are a few of the questions you might want to ask.

What is a no win no fee claim?

Officially known as “Conditional Fee Agreements (CFA),” no win no fee claims represent the most convenient and least risky route to claiming small amounts after a personal injury that wasn’t your fault.

How does it work?

When you enter into a no win, no fee agreement with a solicitor, they will take out insurance on your behalf in order to cover expenses incurred during the claim, which might include everything from medical reports to court fees, should the claim reach the courts.

What percentage do solicitors take?

As a general rule, the vast majority of solicitors take 25% compensation for their troubles, at least since 2013 when legislation came into force to regulate claims. The idea was to encourage competition between firms, but this never really materialised. As such, if you win a CFA then expect to pay your solicitors a quarter of what you win. Note, however, that a solicitor will only take on your case if they perceive at least a 60% chance that it will be successful.

What happens if you lose?

A solicitor is unlikely to take on your case unless they think they have a very good chance of winning, because otherwise, it’s money coming out of their pocket. For the actual claimant, there is no risk, as the solicitor fees are covered, given the relatively small amount of the claim and the ease of the job for the solicitor.

What are the benefits?

The primary benefit, of course, is that there is no risk involved in a CFA. If your claim is unsuccessful then you don’t lose a penny and if it is then you could be sitting on a try sum with very little effort involved on your part. Indeed, the vast majority of small claims don’t end up even making it to court, so it’s likely you’ll never even have to officially meet your solicitor – it can all be done online or over the phone and most actions will be taken on your behalf.

No win, no fee opens up access to justice for anyone, regardless of who they are or how much they are worth. It might seem like you’re paying your solicitor a small fortune for doing very little work, but remember – 75% of something is always better than 100% of nothing and all you have to lose is a few minutes on the phone or filling out some forms online.