We all know that one person who is absolutely terrible with money. Don’t have one, then you’re probably that person. Don’t hang your head in shame though, pretty much everyone around you will be bad with money in one way or another. Whether they like to admit it or not, they will be bad with money. Whether it’s the fact that they spend all their money rather than saving it, or that they never have any money left after the first two weeks of the month. But, like we say, the person who is bad with money is probably going to be you, that’s why you’re reading this, right? If you feel as though you’re not the best that you could be, then we’re here to help. We’ve got a few ways to ensure you definitely won’t be that person that’s bad with money once and for all! 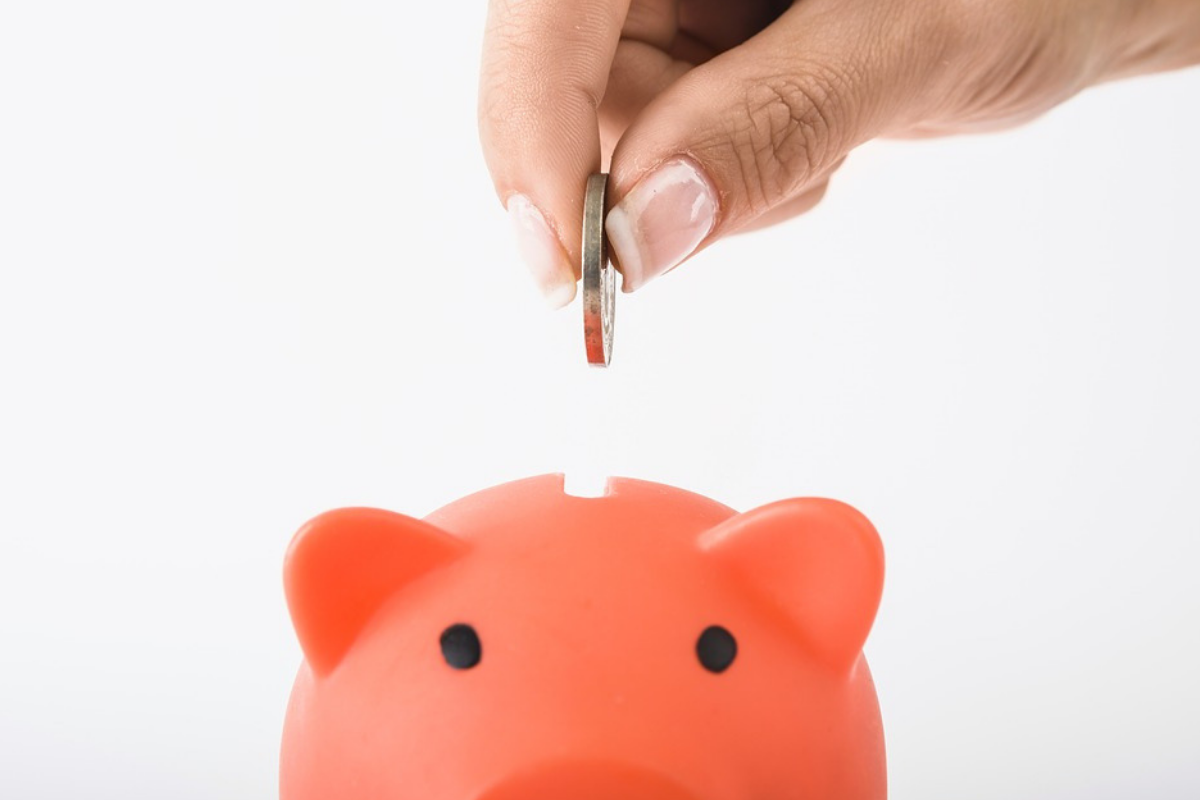 Bad credit is not a good place to be in. We know that people will feed you horror stories of what will happen to you if you let your bad credit carry on, but it’s not bad as people make out. However, it’s definitely not a good place to be in either. It makes things like mortgages, and anything that would require financing really hard to get. It also just isn’t very nice to know that you have a bad credit score, it’s sort of frowned upon! It also puts you in a sticky situation when borrowing money, which a lot of people have to do at some point or another. Companies such as New horizons would be able to help with this, allowing you to have something to fall back on if you ever did get to a point where you needed to borrow money. But, you do need to make sure that you’re paying every single penny back on time. Not paying back money owed through loans or credit cards is one of the main reasons that people suffer with bad credit.

Cut Down On Spending

It’s time to cut down on your spending. We don’t expect you to cut out every little thing that you spend, but we know some of you will have bad habits. For example, how many of you go into the food shops with a budget and a list of what to buy, but completely ignore it? It’s all about planning and sticking to what you plan, and there are apps for that. If you account for everything you definitely need, and allow around 200 extra for spending on what you want, you should be able to last the month and have some left over, which moves us onto our savings section!

You’re probably terrible at building up savings, but don’t worry, there are plenty of people out there who are just the same! Trying to save is so hard when you have so many things to save for, but that’s why you need to do is slowly. You can even get apps that connect to your bank account and monitor your spending, and then take money depending on what you have left. Start small but aim big, and you will get a good amount of savings.