Ancient Tradition And Beautiful Design To Wear On Your Finger 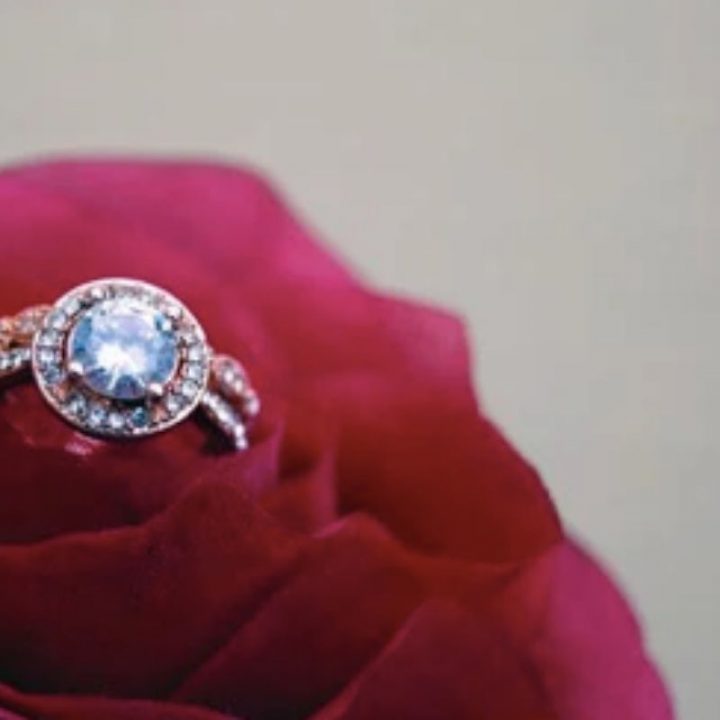 The history behind engagement and wedding rings is quite intriguing. Dating back 3,000 the engagement of rings was noted. The first record of the diamond was found in the will of a widow in 1417. The tradition has long since been a part of most cultures as a symbol of the intention to wed and later one as a commitment to uphold the union.

An interesting question though is “Why?”. Why specifically are engagement/wedding rings a token of devotion?

In modern society, the ring represents not only the union of two people but is a sign of wealth, class, and prestige. Bragging rights about the size and value of the ring is all a part of the exciting surrounding engagements and weddings. To get a better understanding of how this all came to be let’s take a look back in time.

Why And How Did Rings Become Integral To The Marriage Process?

Rings are so important in the engagement and marriage process that it’ll be hard to find anyone that doesn’t fantasize in some way about the moment you officially become engaged. Jewelers work tirelessly to perfect this traditional craft. The work to find a way to uphold ancient tradition in a modern world, playing with material, color, size, etc. You can see an example of this craftsmanship at alldiamond.co.uk/collections/two-stone-diamond-rings and some interesting questions are where did this art come from and what need to bring it about? Here are some interesting details about the where, when, why, who, and what behind the traditional use of rings?

Egyptian pharaohs were the first to use rings as a symbol of eternity. The Egyptians worshipped the moon and the moon and this was symbolized in their use of rings, The shape represented the roundness of the sun and mood but the space in the middle of the ring reflected the unknown. Thus the idea of eternity. When they were conquered by the Greeks the Greeks adapted this tradition and began exchange rings with their partners as a sign of devotion.

The Romans, who conquered Greece, began using the tradition as well. They used copper and iron materials to craft their rings. Over time the material changed and so did the design, becoming more sophisticated with the inclusion of gems and gold. Diamonds are the most popular addition to the tradition.

How Did Both Women and Men Come To Wear Wedding Rings?

From ancient times up until WWI, mostly women wore wedding rings. Men started to wear them as well as a way to remember their wives (American and European men). It caught on with soldiers and continued to do so into the Korean war where civilians also picked up the custom of both partners wearing rings. The Catholic Church also pushed this tradition for husbands and wives to wear rings as a way to create fidelity within the husband.

Why Are There Both Engagement and Wedding Rings?

In the 12th Century the Catholic Church, in an attempt to clarify the terms of marriage, qualified that a wedding was a holy sanction and could only be done through a wedding ceremony. This was to combat the fact that before this a man simply gave a woman a “wed” which was a marriage gift usually a ring (the term wedding was coined from this term). However, as there was no official ceremony or witness the legitimacy caused a lot of concern. It is believed that after the church-sanctioned the two separate rings wore form. The engagement ring as a personal token (a sign of devotion and intent) and then the sanctioned wedding ring.

What Do Engagement and Wedding Rings Represent Now?

In today’s world, the traditional diamond ring is still the most popular. Diamonds became a symbol of romance, devotion, and class thanks to the clever use of advertisement by De Beers (owned at that time by the majority of the world’s diamonds) during the economic crisis in the 1930s. Since then the diamond rings have represented this ancient tradition based since the time of the Egyptians. There is a lot more flexibility in who and what type of ring is used to express this intent of commitment. It is more about individuality and a representation of the couple.

The use of rings has been around for centuries. It has been used to connect a sense of spiritual belief with the connection of two separate parts to make a whole. The circle still symbolizes eternity as a way to say that the love between spouses is eternal. 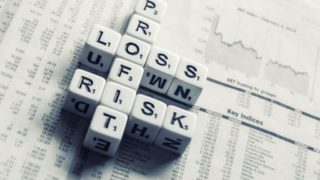 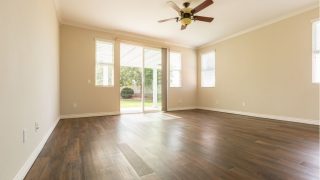